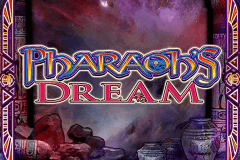 Play Pharaoh’s Dream For Free or With Real Money Online:

Bally technologies software providers have released another video slot game once again known as the Pharaoh’s dream online slot. The online game features an Egyptian theme and players should be ready to unleash Egyptian secrets and mysteries of the ancient times and receive a reward at the end of the game. Sadly, the game does not have a mobile version trough which players can access the slot via mobile phones.

Pharaoh’s Dream online slot is a game available for online casinos. Player can access the game through the paid version or the free version in an online gaming platform. Delve into the old ancient Egyptian times and start winning as you enjoy the beautiful theme, sound and graphics incorporated in the slot game. The colors used in the game are phenomenal and the high definition graphics are bound to blow away your mind. These incredible features are available for both the free and the paid versions of the slot.

Pharaoh’s Dream online slot uses or rather borrows from the ancient Egypt culture and its landmarks and thus its name. Some of the symbols include the Eye of Horus, high value cards, Scarabs and Anakhs. One of the great wonders of the world- the Egyptian pyramid is the wild symbol in the slot machine game. The Pyramid can be used as an alternative for any other symbol used in the game except the scatter symbol. If you are lucky enough and you manage to get five wild symbols on the reels, you will receive a 5000-coin instant jackpot.

The pharaoh icon is the scatter symbol and only appears on the first, the third and the fifth reels in the game. A bonus game is activated if the player gets three scatter symbols on the reels as we had mentioned before. Free spins are also additional rewards that players receive to help them increase their chances at winning on the Pharaoh’s Dream online slot. 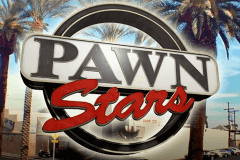 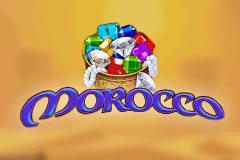 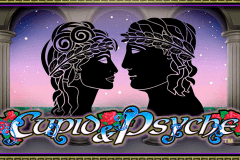 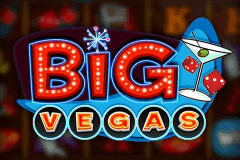 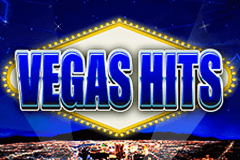 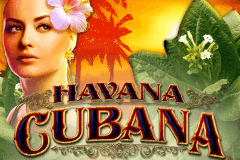